Revolting in Prague (26mins 23sec, 2000). Riots, pink fairies, corporate men and money. An insight into the IMF/World Bank summit which activists shut down in 2000. 50,000 people traveled to Prague to stop the money men destroying our planet. Produced and Directed by Paul O’Connor of Undercurrents Productions. 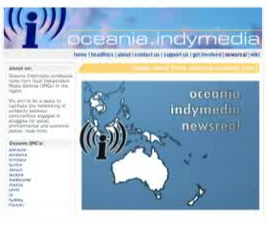