By admin | Uncategorized | No Comments 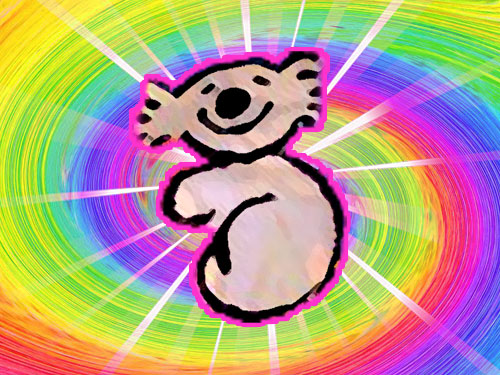 There’s been an explosion of queer film in recent years, with festivals and web shows popping up all over the place. Gaymazing!
But as queer films have expanded the niche, have they lost their radical edge? I don’t think so, help me prove it.

I’m currently putting together another program of Australian queer short film, documentary and video art for the Bangalore Queer Film Festival 2012, like this one from 2009. Like last time, I’m open to anything about any aspect of queer life, sex or gender, that exists beyond the edges of mainstream gay culture – funny, wacky, serious, challenging, thought-provoking, moving or just plain weird.

Get in contact asap and let me know if you’ll be submitting your film, submissions close 20th January 2012.

Please send a link to a digital version if possible, or you can post a DVD to:

The session Kelli Jean and I have been curating for the Bangalore Queer Film Festival 2010, a survey of recent radical gender/queer and trans video from Australia, is finally finished! The festival in on this weekend, wish I could be there in India to see it… maybe next year! Here is a blurb and list of the great films which made it into the program. We’ll announce screenings for Melbourne and Sydney soon.

I’m currently putting together a package of queer films from Australia for the Bangalore Queer Film Festival in February 2010. My friend Namita (who I met through the Transmission Asia-Pacific network of online video activists) is involved, so it’s bound to be intelligent, provocative and fun fun fun (read some of her thoughts on Queering Bollywood here or perspectives on porn from the global south here). You can find last year’s program here along with more info on the organisers. It’s a D.I.Y. event, so there isn’t much in the way of screening fees, just the joy of reaching queer Indian audiences with your work!