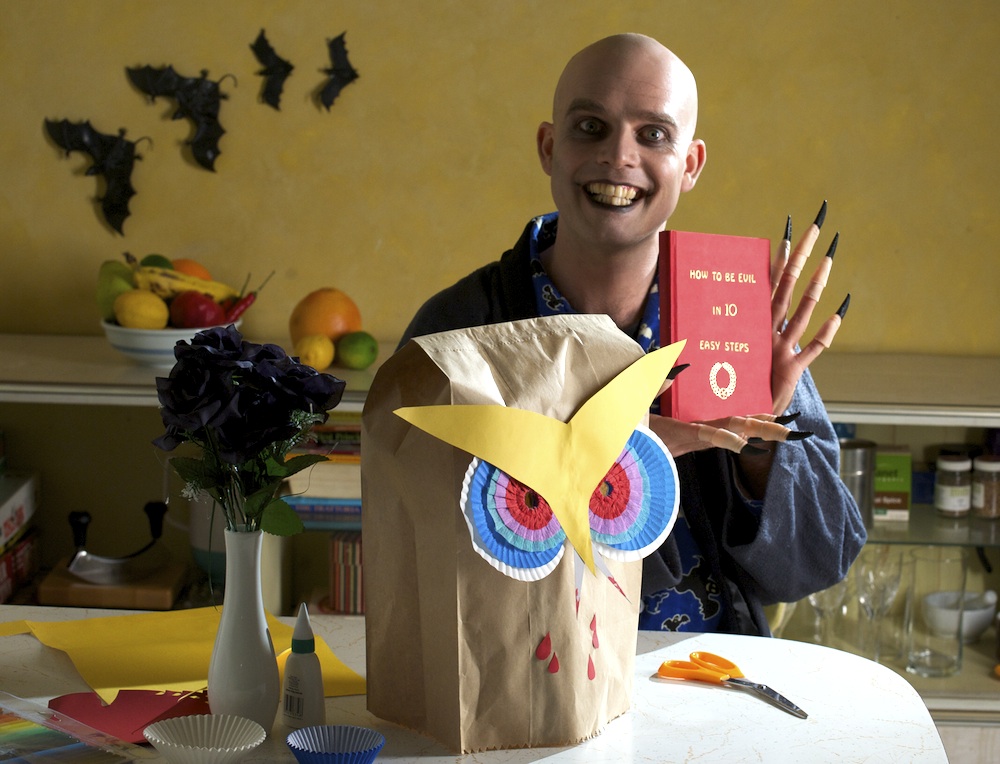 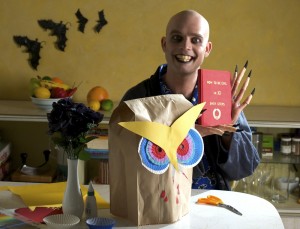 Big thanks to all the cast and crew, who were a joy. A special shout-out goes to Kathy and Matt, who were involved for many weeks prior to the shoot, and had so much great input on so many levels. Big thanks to Paul, for his character whom the film was based upon (which morphed somewhat through the screenwriting process) and to Marian for her original inspiration and ongoing support.

But I’ll save the full credits for the end of the film, when I’ve finished editing it 😉 For now, here’s some production stills from the shoot, taken by the lovely and talented photographer and filmmaker Mariana Jocic. 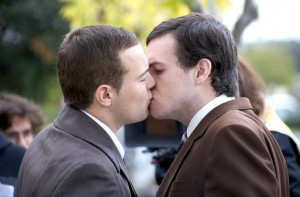 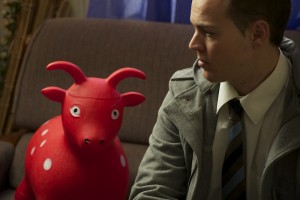 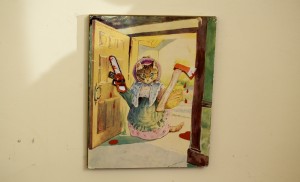 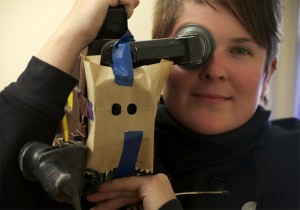 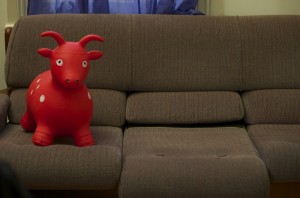 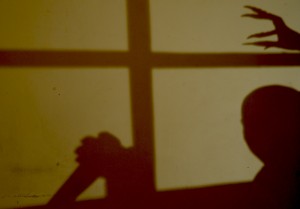